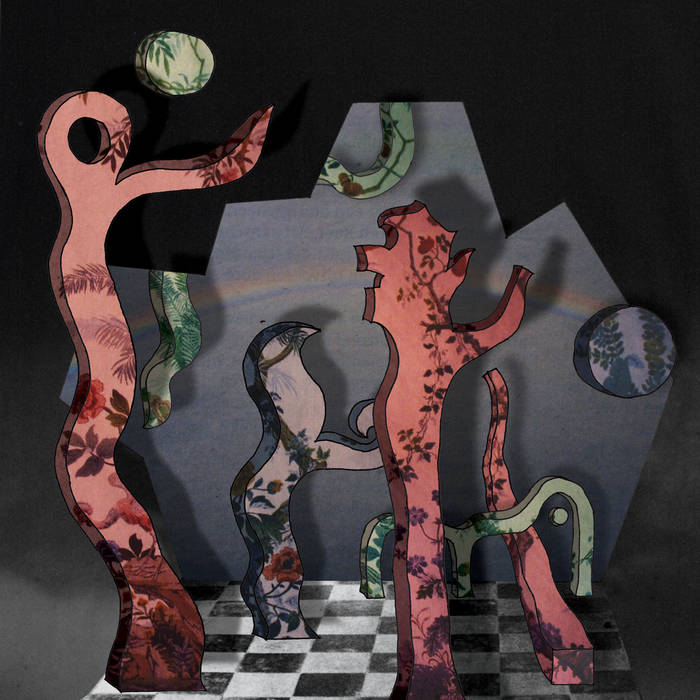 Whilst hearing Matt Flegel sing: "Anxieeeeeetyyyyy", part of the (at the time) brand new single of Preoccupations, Hindriks was inspired and came to the realization of how accurately the emotion 'anxiety' described her new album. It soon became the major theme of most of her songs. We humans have to deal with a lot of anxieties and insecurities in our lives, almost every human being struggles with some form of anxiety and a lot of people really suffer from that fear. In Hindrik's opinion anxiety exists to a far too high extend in our society. And for what reason?

For the making of the EP Hindriks often locked herself in her rehearsal space, a huge basement in a squat. Surrounded with analogue synthesizers, percussion instruments, stompboxes, weird small instruments and a loop station - being able to make anything, she challenged herself to explore the unknown. She started out recording beats, weird noises, and synthesizer patterns and put them through effect processors to get all sort of strange particular sounds, just for fun. Later she used these samples in her songs that eventually shaped her unique sound on the album.

The songs were written and produced on intuition, whilst Hindriks was in a meditative trance that awakes a part of the brain that is beyond logical thought. Her goal is for audiences listening to the EP to also experience this kind of trance and be immersed in the music and the feeling.

Bandcamp Daily  your guide to the world of Bandcamp